Sun Fund CEO Michael Licamele introduces and then speaks later in this clip from ICOInvestor.tv which attended Crypto Mondays NYC on January 22, 2018.

(Mike appears at 4:45 after doing the introduction):

Michael Licamele commented to ICOInvestor.tv that “I think there’s going to be a move to a more regulated environment. Absolutely. I think you see that all over the place now.”

He further stated, “By the end of the year you’re going to see all of this on a more regulated basis. That’s why we’re approaching not where we think the market is right now, but where we think things will end up. Which is why we’re going on a 100% on a regulated basis and presenting our token as a security right off the bat, and not trying to dance around as a utility token or such.”

Following these comments on January 22, 2018, the chair of the SEC testified in a congressional hearing this past Tuesday that in his opinion all ICOs were securities and that the SEC would be taking enforcement actions against unregistered ICOs in the United States.

Sun Fund is conducting its SEC compliant Pre-ICO offering through an SEC-registered portal.

Unlike other blockchain projects in the electricity and renewable energy sectors, Sun Fund is focused on building an asset-backed token to connect investors directly with renewable energy producers.

Sun Fund’s decentralized applications will allow investors and producers to interact on a peer-to-peer basis, eliminating the friction of the current system and opening up investment to renewable energy projects of all sizes globally. 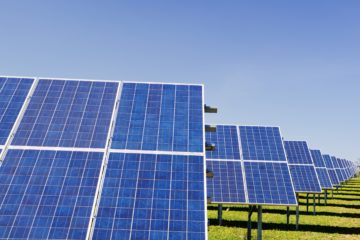 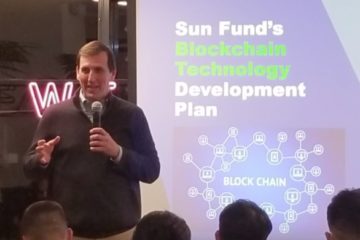 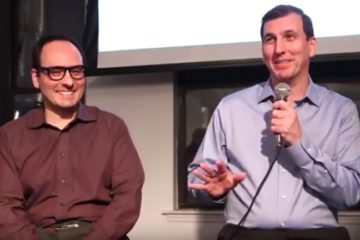